This project has the goal of making the Fab Lab Digiscope location visible from the exterior of the building and meanwhile creating an a display that users can code themselves.

After testing with painting tape, it was clear that giant letters made from material would not be sufficient to make the Fablab visible from outside. This led to the idea of illuminating the letters with LEDs.

Each letter will require about 5 meters of LED strip. We chose RGB leds in a strip from Adafruit that were reseanably priced:

The LEDs are not individually addressable but the strips are RGB and can of course be faded in and out. Because each letter will be a seperate strip, we can have three different colors and brightnesses happening at once, one for each letter. We could potentially design in interface that lets users create animations, or we could invite them to modify the Arduino code directly as well.

Unlike Neopixels the LEDs in a strip will all change color at the same time and there is no microcontroller embedded in the LED strip. An external microcontroller will be needed to vary the PWM signal being sent to the MOSFETs which will control the power for each color in the strips (one for Red, one for Green and the last for Blue). The LEDs are powered by 12V. There are 30 LEDs/meter, 150 LEDs per letter and 450 LEDs in total which will be controlled by one microchip using 9 output pins.

The choice to work with non-addressable RGB LED strips was motivated by the desire to keep the project within a reasonable budget and level of complexity but to also allow users of the fablab to engage with the intricacies of programming three RGB LED colors at varying intensity changing over time. Good taste dictates not having too many garish colors flashing at the same time as well.

In terms of font, I’m thinking something which reflects the history of computation. Proxy lowercase or uppercase: 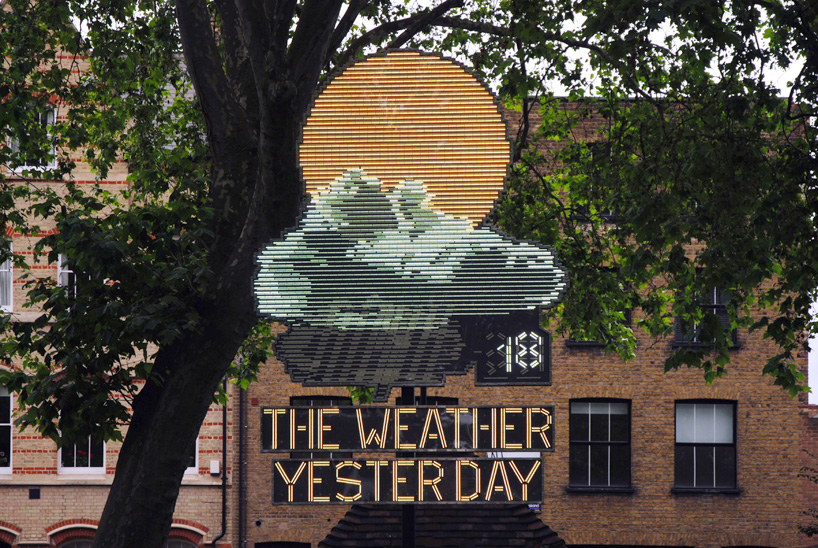